Posted by raisa, 19 July 2013 · 54,594 views
The Magic Behind The Jackson Five: Joe Jackson (Part3)
Entertainment Rap Magazine, February 1973
Join Entertainment Rap for part 3 of our exclusive interview with the father of The Jackson 5, Joe Jackson, and discover what the future has in store for this remarkable family. Will little Janet Jackson be added to the group? Will Michael and Jermaine get to make the movies they want? 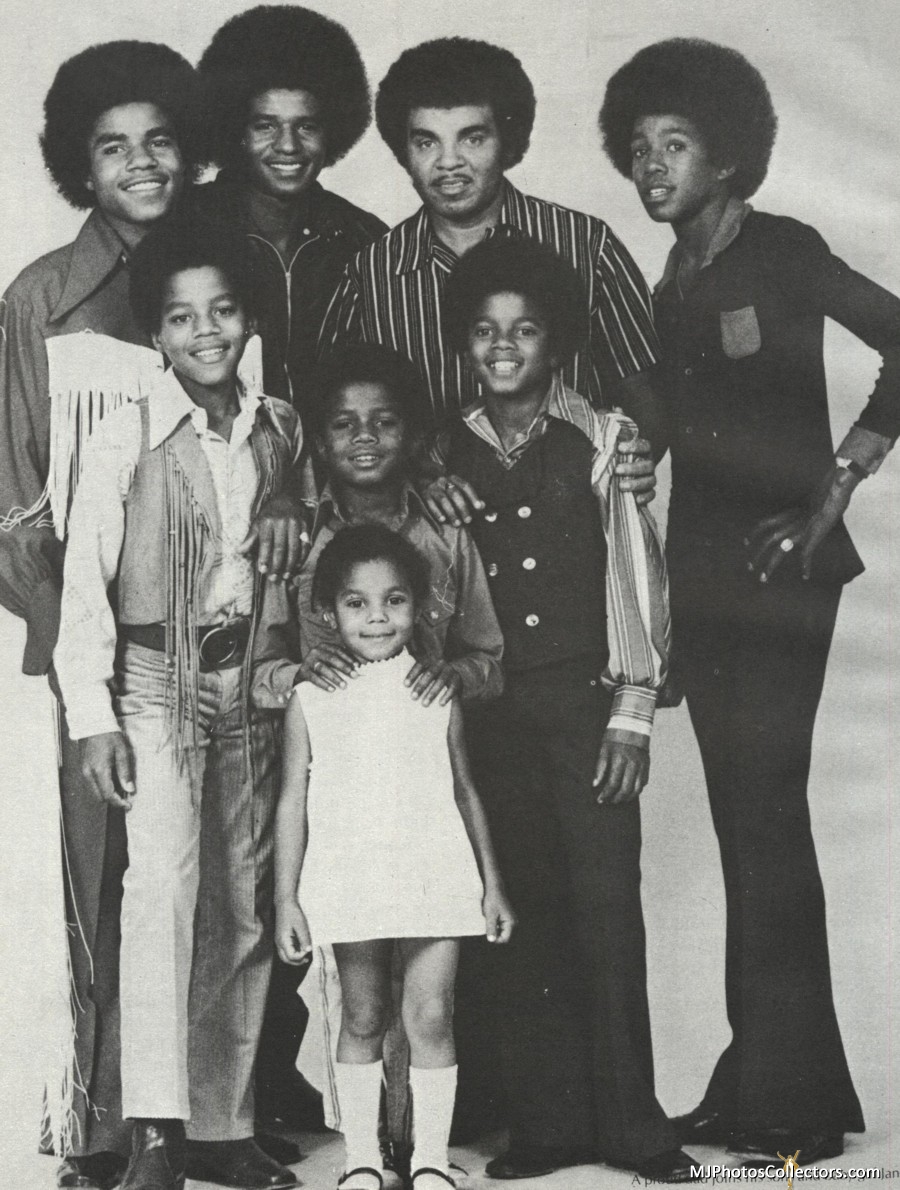