Posted by raisa, 30 August 2013 · 209,894 views
Late August, 1972, the J5 went to Hawaii. Star Magazine had an article about that trip. They claimed that Jermaine himself wrote the article but I doubt that, he probably had better things to do and he would have remembered that he already went there before in 1971 (see first paragraph)! 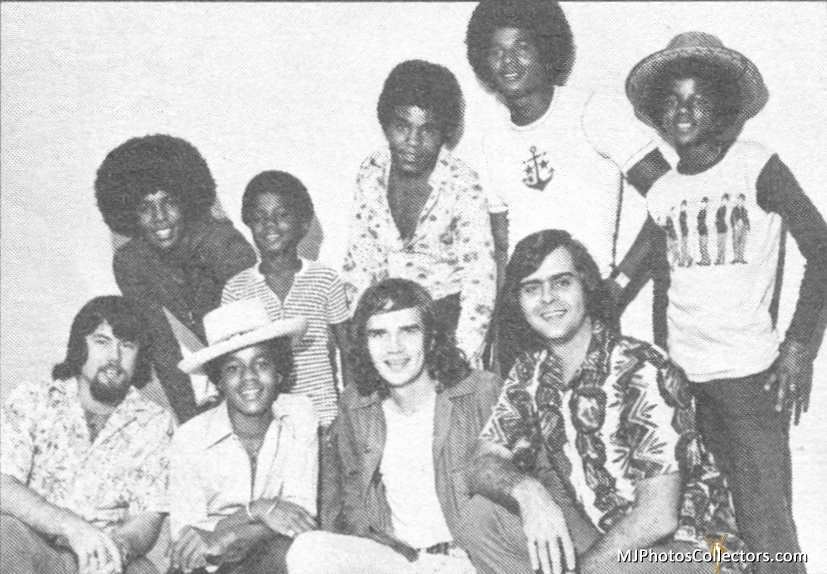 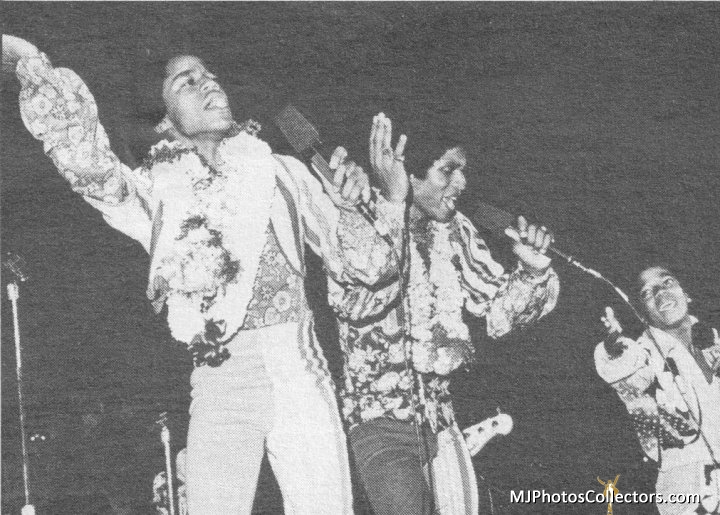 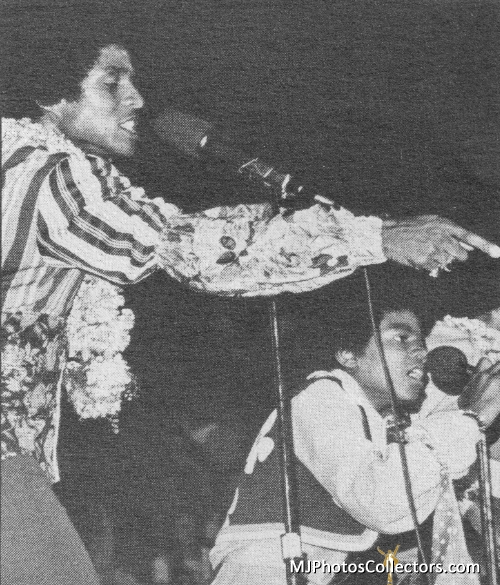 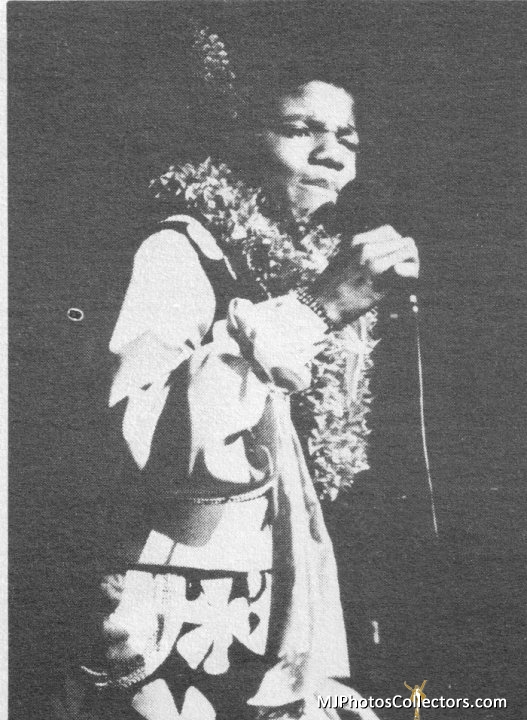 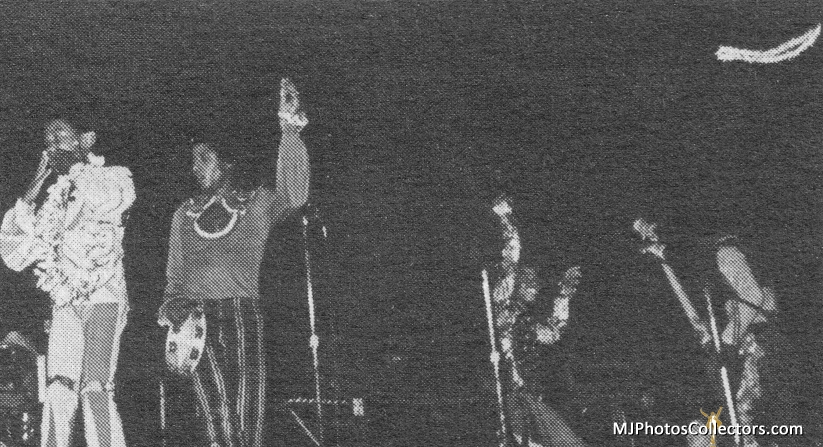