On August 4th 1972, Ben was released (source: Jackson5abc). I guess most of us know what the lp cover looked like. Michael wore a white flowered shirt. 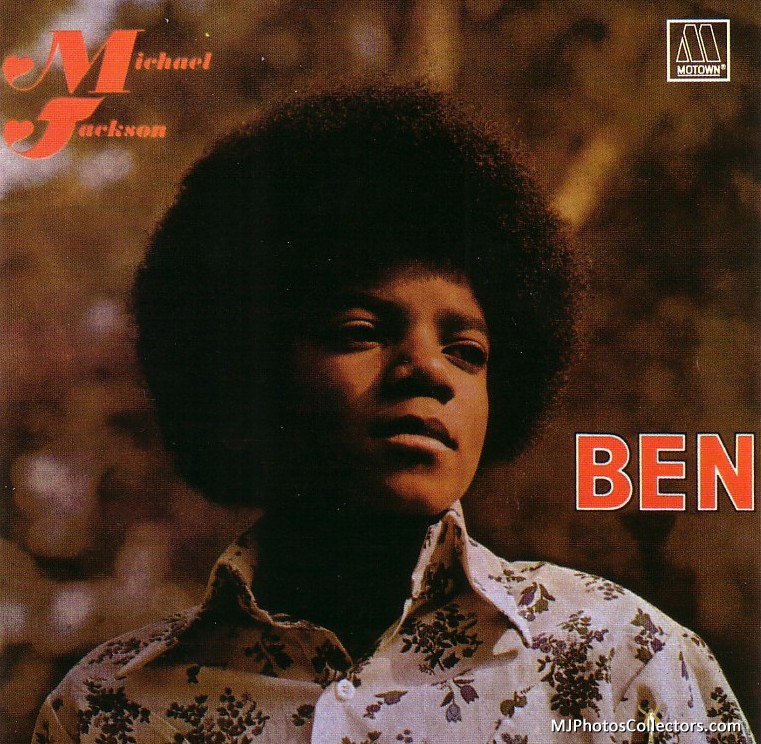 He also wore that same shirt for this one that includes Randy . 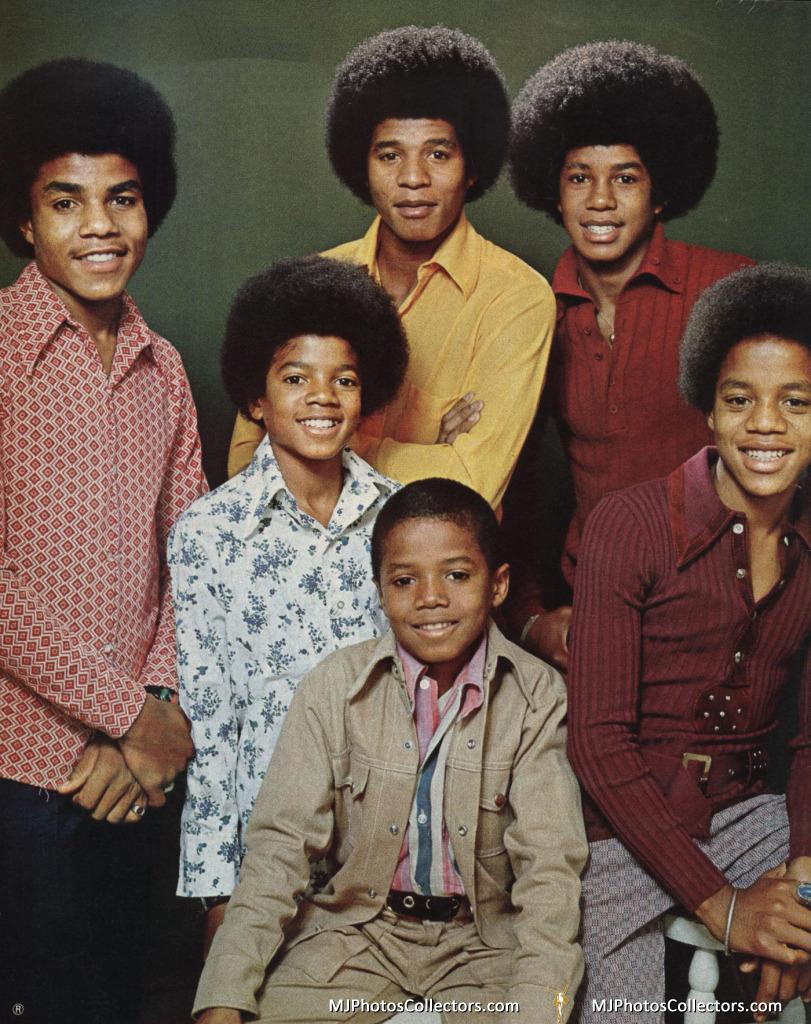 This one with the whole family at home 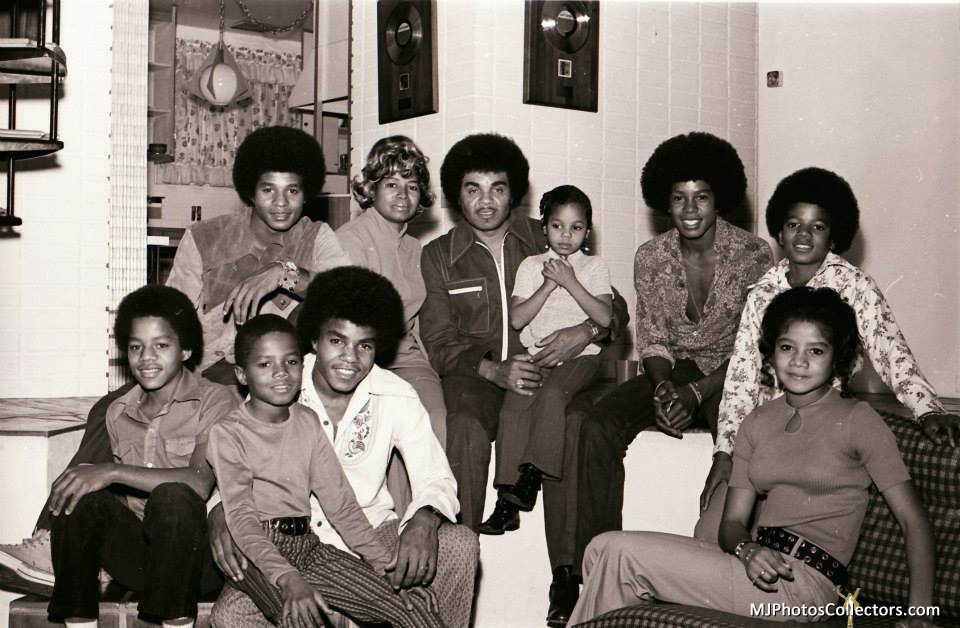 And another photo shoot that seemed to be for Jermaine’s birthday. 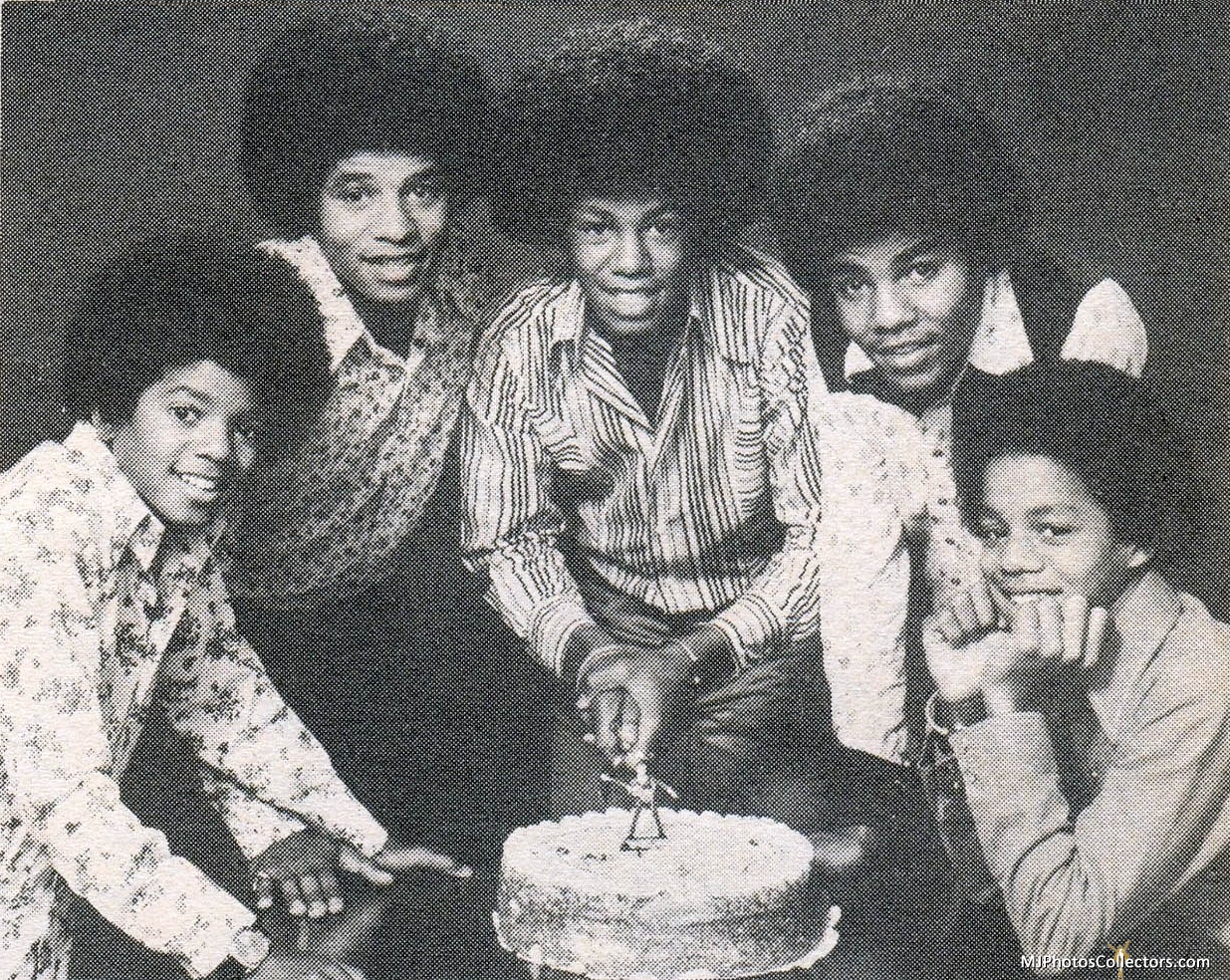 I just noticed that all brothers, except Marlon, are wearing a white shirt with some kind of pattern for that shoot. Marlon decided the go with TWO bright red/ pink shirts, LOL… always the joker of the group, I guess

Anyway, I made a collage of many Jackie pictures from that shoot, I hope you like it!

BTW, you may have noticed that Jackie ALSO wore that shirt for this Michael Ochs photoshoot from 1971!

Kadashaa
Aug 05 2013 06:08 PM
I like that new mjphotocollectors of the cartoon Jackie. Nice one