Posted by raisa, 12 July 2013 · 79,735 views
In two weeks, Joe will turn 85. That’s why I’ll be sharing and interview that Entertainment Rap Magazine did with Joe in late 1972. The interview was spread over 4 magazine issues but I only have part 1, part 3 and the interview conclusion. If someone has part 2, please let me know!
(I’m sorry for any mistakes I made typing the interview) 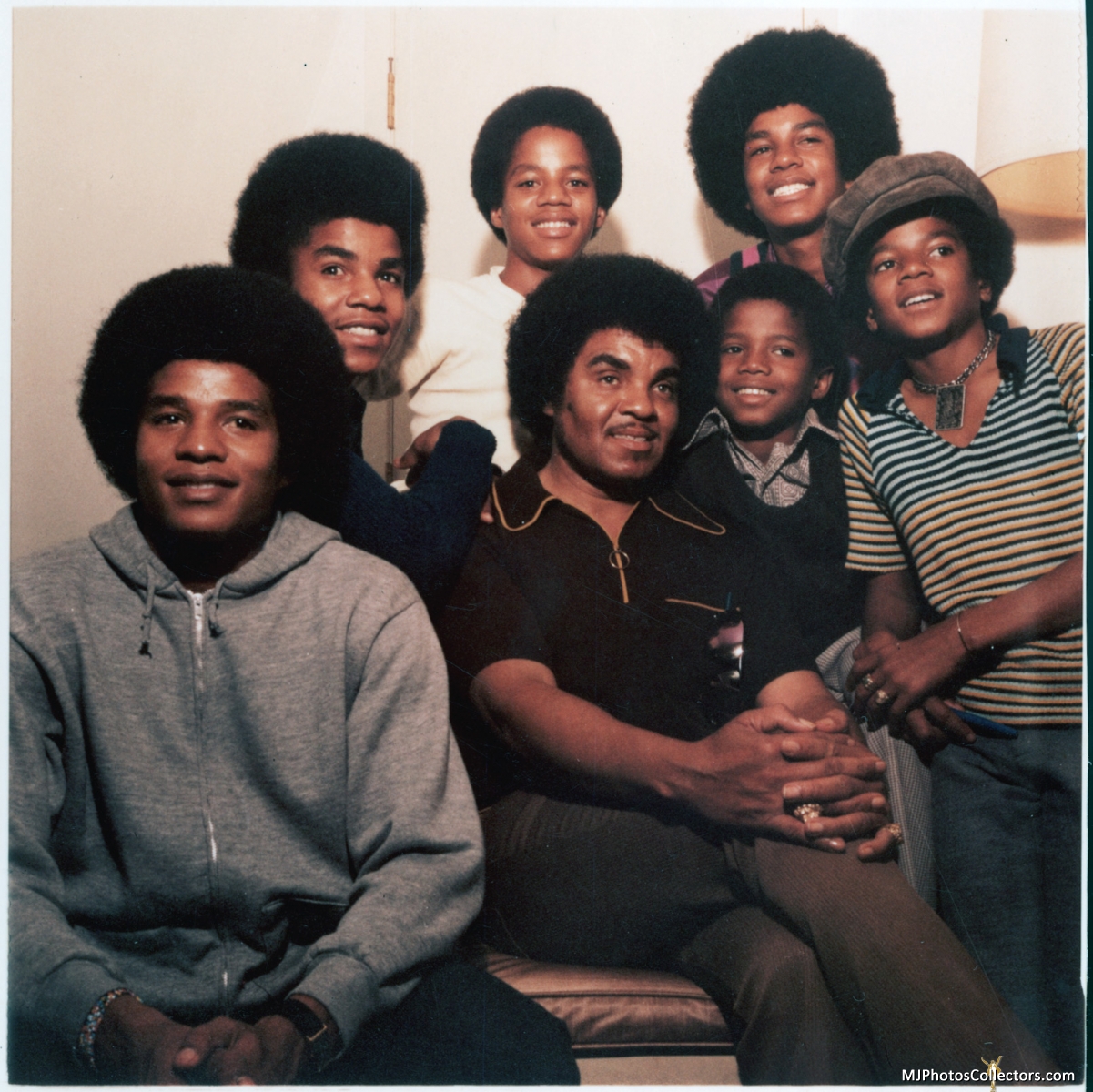